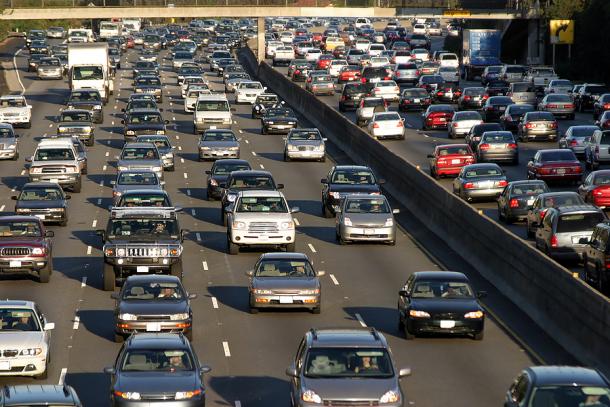 The rise of electric and fuel-efficient vehicles is likely to blame.

But the writing is on the wall, or road, as people are simply using less gas. That is certainly a good thing when looking through the environmental lens, but road repairs need to be funded somehow.

So with folks still piling on the miles, why not ditch the gas tax in favor of mileage-based fees?

But before you sneer, hear us out California…

The RAND Corp. projects that the 1.1 cents per mile fee would yield 20% more revenue than gas taxes through 2030.

The only losers under this model are those owning an electric car, but they get to look super cool in their Fremont-built Tesla cars.

Jim Madaffer, chairman of the California Road Charge Technical Advisory Committee, compared it to a utility bill in that you pay for what you use. He also stated that “We’re probably talking five to 10 years before we’ll see this as a viable method.”

For the full story on mileage-based fees, see here.