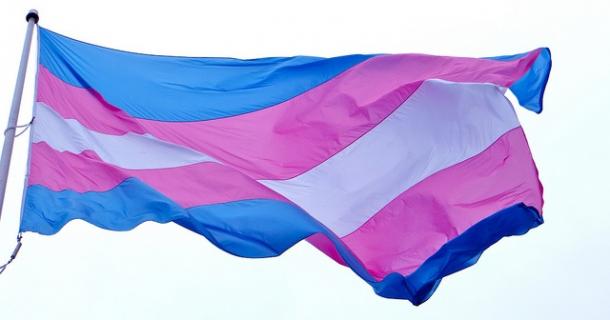 The State of California has agreed to pay for a transgender prison inmate’s sex reassignment surgery—a national first that could have reverberations across the state and country.

The decision is part of a lawsuit settlement reached Friday between the California Department of Corrections and Shiloh Quine (formerly Rodney James) who is serving a life sentence for a 1980 murder committed in Los Angeles. The state had previously denied the surgery, arguing that it was not a medical necessity for the individual. That position was later contradicted by the state’s own expert, however.

The state is sidestepping the larger constitutional questions involved. Nevertheless, according to the department, "every medical doctor and mental health clinician who has reviewed this case, including two independent mental health experts, determined that this surgery is medically necessary for Quine."

Per the agreement, Quine will receive the surgery “as promptly as possible” and will then be transferred to a female inmate facility.

The settlement comes several months after another transgender inmate won a federal court order for state-funded sex reassignment surgery. That ruling may now be void because the inmate is being paroled.

Kent Scheidegger of the Criminal Justice Legal Foundation said the settlement is likely to encourage more inmates to seek taxpayer-funded sex change surgeries. He also took issue with the legal justifications, saying "the idea that the 8th Amendment requires something for prisoners not available to the law-abiding public is something a lot of people find offensive.”

There are nearly 400 transgender prison inmates currently receiving hormone therapy in California. According to Quine’s attorneys, the operation is expected to cost $15,000 to $25,000.