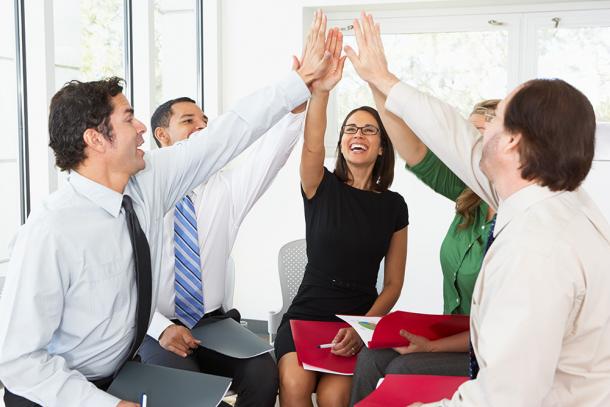 e.Republic's Center for Digital Government hosted its 20th annual awards and California had four entrants in both Best City and Best County.

The Best of the Web Awards for agencies panned out as follows.

In the County Portal Category, Sacramento County took tops honors over Baltimore County in Maryland. Los Angeles County placed 3rd and the County of San Diego rounded out the top 5. Alameda County was also a finalist.

For the City Portal Category, the City of Independence, Missouri won out and the City of Sacramento was the only California representative in the top 5. However, the Cities of Los Angeles, Fullerton, and Riverside all made a strong showing and were named finalists.

California was not a finalist in the State Portal Category, where Arkansas emerged on top.

The Digital Government Achievement Awards had eight categories of awards, with the potential for multiple winners.

The Government-To-Citizen State Government Category had a California website:

California Department of Health Care Services - Welltopia:  A New Website for All Californians

Two California entrants won an award in the Government-To-Government Category:

And bringing the total number of DGAA awards won by California entities to 7, was the Driving Digital Government State Government Category:

The full list of award winners can be found here.