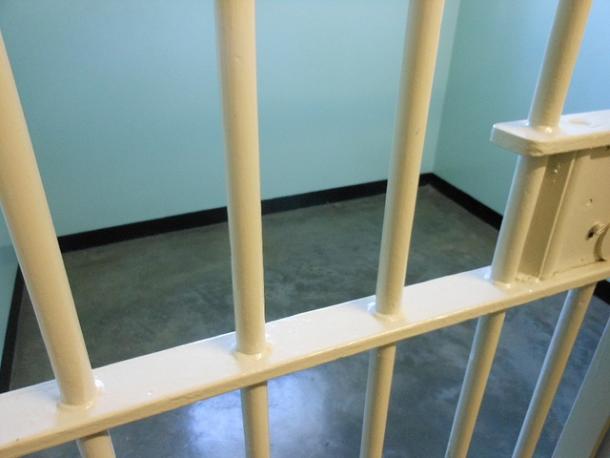 Under the terms of the agreement, California has agreed to move thousands of inmates from isolation cells to high-security units where they will be placed in groups. Gang members will no longer be placed in unlimited solitary confinement and only those who commit crimes inside jail will be placed in isolation.

"This is a dramatic step forward," said Jules Lobel of the Center for Constitutional Rights, which represented the plaintiffs. But not everyone is happy about the change. Nichol Gomez-Pryde, spokeswoman for the California Correctional Peace Officers Assn., said she fears a return to 1970s and 1980s when prison homicides were at their highest levels.

According to the corrections department, some 6,400 inmates are currently held in segregation units across the state. That number has been steadily declining over the past two years, however, and the State of Texas now surpasses California as the most frequent user of solitary confinement.