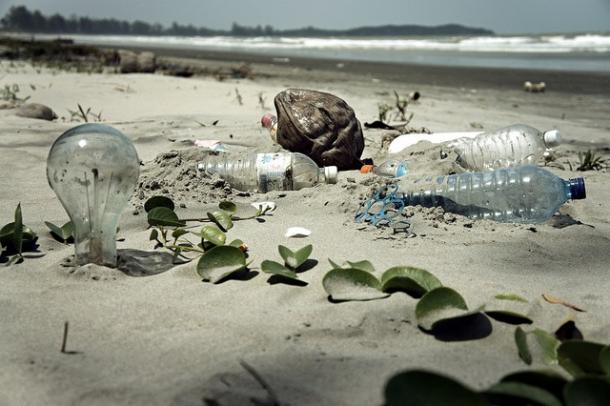 Los Angeles County public health officials have reopened Dockweiler State Beach following a four-day closure prompted by the discovery of massive medical waste and other debris. Though officials say the beach is now safe for visitors, an investigation into the matter remains ongoing.

Since the closure, more than 200 pounds of debris have been collected from the area. According to officials, one possibility is that heavy rains overwhelmed the systems at the Hyperion Water Reclamation Plant in Playa Del Rey last week, forcing runoff from a pipe that hadn’t been in use for a decade.

Los Angeles Sanitation Department Spokeswoman Tonya Durrell said environmental inspectors will continue to monitor the site over the next few days. For the time being, however, the debris level appears to have significantly decreased.