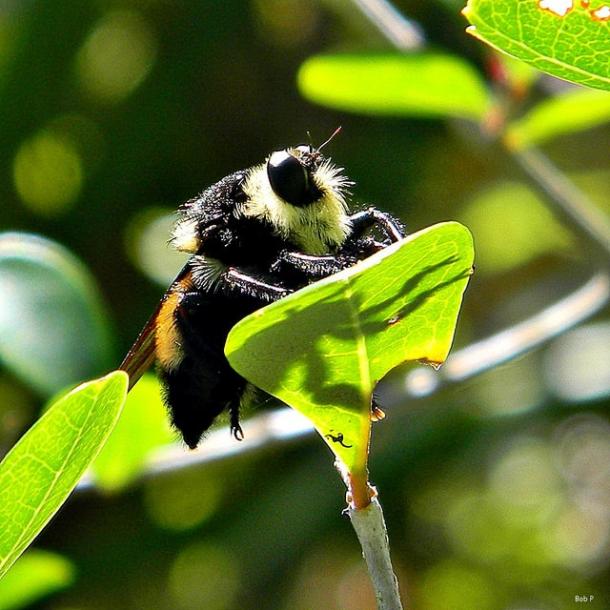 The San Francisco Bay Area has experienced an unwelcome first, with researchers confirming the presence of Africanized killer bees in the Lafayette subdivision of Reliez Valley in Contra Costa County. The discovery, made by researchers from UC San Diego, marks the first time that the insects have been found north of Mariposa County.

It’s unclear how many of the insects have made it to the area, said UC San Diego biology professor John Kohn, but he believes there are multiple colonies. Despite their potentially deadly nature, however, Kohn says there is little reason to worry unless a hive is disturbed.

It appears the bees have been in the region for quite some time. While only recently analyzed in the lab, the samples that led to the detection were taken in the spring of 2014.

The Bay Area isn’t the only region with a potential killer bee problem on its hands. In addition to the Lafayette discovery, the researchers found that 60 percent of foraging honeybees in San Diego County are now Africanized.