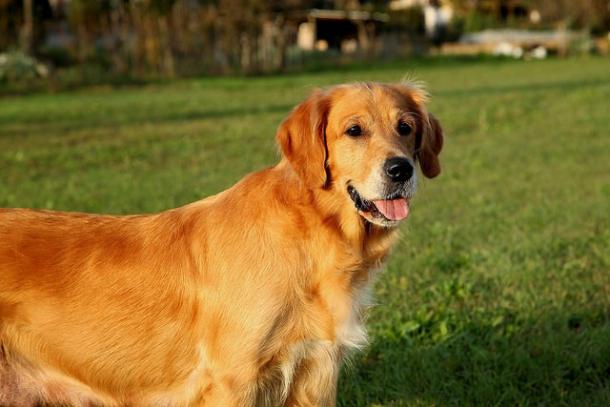 On Tuesday, the Los Angeles County Board of Supervisors approved a $25,000 reward for information leading to the arrest of the person or persons responsible for a slew of heinous attacks on dogs in the Antelope Valley.

Over the past month, there have been at least 7 incidents in which dogs in the area were doused with chemical agents, causing disfiguring or deadly caustic burns. The first occurred on Aug. 11 and involved a golden retriever who has since been named Fergus. While he survived, two other canine victims weren’t so lucky and had to be euthanized.

Supervisor Michael Antonovich introduced the motion, calling the attacks “depraved acts of cruelty.” He initially said he would ask his colleagues to assign a $10,000 reward, but later announced he was increasing it to $25,000.

In addition to the county’s incentive, PETA and a private citizen are offering rewards of their own. The Los Angeles County Department of Animal Care and Control has also launched a special investigation into the case. They are pursuing gang activity as a possible angle.

Read more about the reward here.