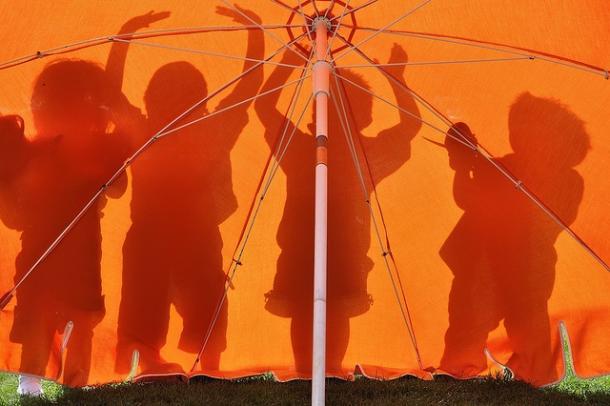 Los Angeles County social workers have begun a revamped training program at a new facility known as DCFS University which opened its doors in Downtown L.A. on Thursday. According to officials, the 10-week program offers a significant break with the past when new DCFS employees primarily received training from Powerpoint presentations.

“Now I think workers are much better prepared to be able to handle those situations they’re going to deal with on a real time basis,” said DCFS Spokesman Philip Browning at Thursday’s opening ceremony.

The 28,000-square-foot complex is equipped with both computer and simulation labs where workers can prepare for real-life scenarios they may encounter on the job. One of the simulators even reproduces a two-bedroom apartment where alcohol, trash and suspicious powdery substances are strewn about the living room.

The new facility is part of a larger effort to improve effectiveness and accountability at the Department of Children and Family Services. In addition to the rebuffed training efforts, the department has hired 1,000 new social workers over the past two years, with another 260 expected to come aboard in the next 12 months.