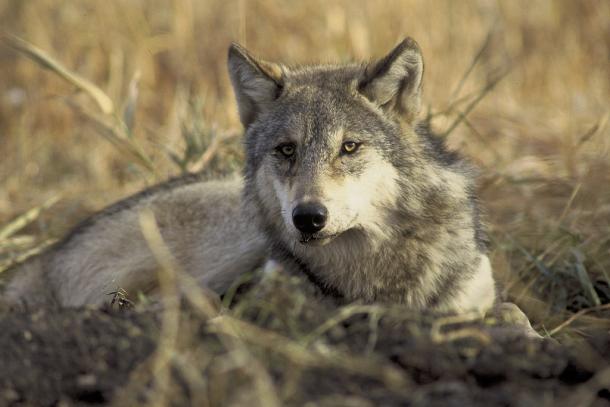 The judge overruled his previous ruling after public support prompted the Orange County Board of Supervisors to vote in favor of placing Karma in a sanctuary.

That sanctuary is Full Mon Farm out in North Carolina. OC Board Chairman Todd Spitzer said all of the expenses Karma accumulated at OC Animal Care and the cost of transferring her to North Carolina will be paid for by private funds.

Karma’s brush with death began in May when she was impounded when her owners were arrested over a domestic dispute. Animal Control found out that she was part wolf, therefore unable to be properly vaccinated for rabies, and that she had killed a cat in 2012. Consequently, Karma was labeled vicious.

The Orange County Board of Supervisors then voted 3-2 in favor of supporting her placement in a sanctuary.

Karma’s original family will not see her again and they say that’s ok.

For the complete story on Karma the Wolf-Dog, see here.