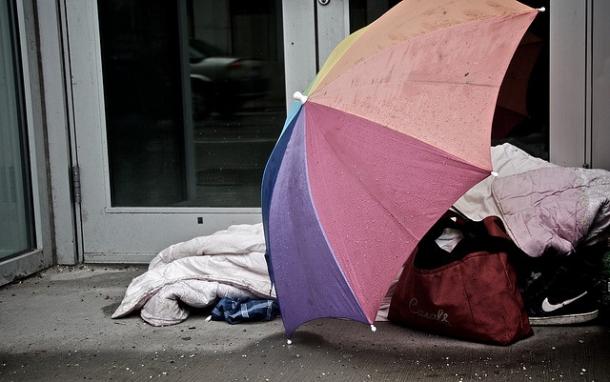 Despite recent outreach efforts, Orange County’s homeless population continues to expand with little sign of waning. Now, one county supervisor is proposing the hiring of a designated point person to oversee all matters related to homelessness in the county.

Supervisor Andrew Do proposed the appointment of a homelessness czar during the board meeting last week. The new position could facilitate vital information sharing between the various departments that interact with homeless persons, Do said. In addition, the czar could monitor services and programs, while ascertaining their effectiveness and then reporting back to county staff.

Do has asked County CEO Frank Kim to bring the position forward at the next quarterly budget update. After six months to a year, the supervisors could better gauge the county’s performance on the issue.

“We are in a much stronger financial position now to deal with [homelessness],” Do said, urging his colleagues to act. Whether or not they share his assessment remains to be seen.