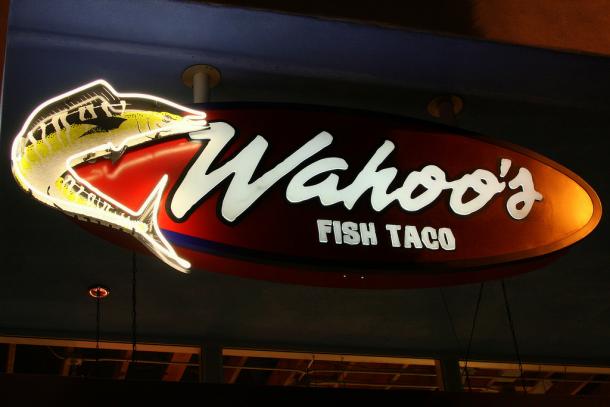 While out to lunch at a Wahoo’s Fish Tacos restaurant, Spitzer was approached by a man asking to speak about Jesus and the Bible before looking at a knife on the table. The man never picked up the knife but did not get out of Spitzer’s face.

Between two 911 calls, Spitzer went out to his car to retrieve a gun and handcuffs. He then restrained the alleged harasser and waited for police to arrive.

Upon the arrival of police, the harasser was only questioned briefly before being uncuffed and allowed to go.

Spitzer has a permit to carry the concealed weapon and has carried handcuffs in his vehicle for years he said.

The other man has not filed any sort of complaint against the County Super.

For the full story on this lunch time mix up, see here.