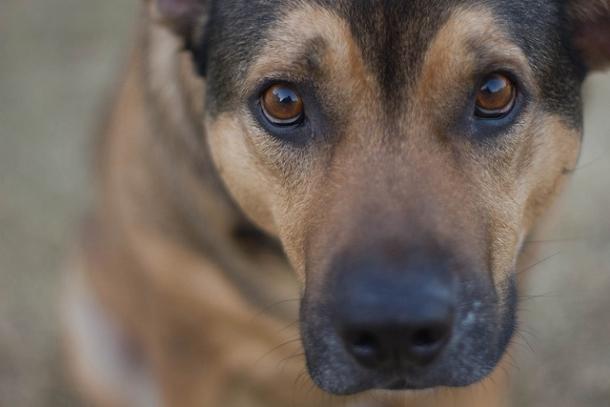 On Sunday, employees of the Riverside County Animal Shelter on Van Buren Blvd. arrived at work to find the facility broken into. Twelve dogs were missing from the shelter, two had been killed, and blood spatter was covering the walls. Two of the missing dogs that had been let loose were also later killed by vehicles.

Investigators are still unsure what exactly transpired at the shelter, including whether the two dogs found dead at the facility were killed by the perpetrators or another dog. Nevertheless, John Welsh of the Riverside County Department of Animal Services called it a truly “evil act” Monday.

Sunday’s incident eerily coincides with a series of similarly heinous acts perpetrated against animals in nearby Los Angeles County. Since July, at least seven dogs in the Antelope Valley have been attacked with caustic chemical substances—some fatally.

A $20,000 reward has now been offered by several animal welfare organizations in connection with the Jurupa Valley shelter break-in.

Read more about the investigation here.