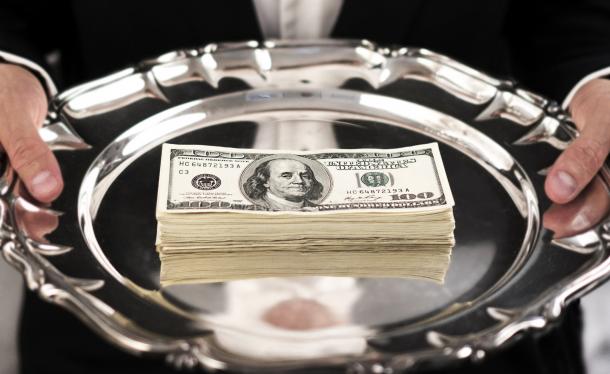 The automatic raise resulted from Superior Court judges getting a 2.4% raise on July 1 and the supervisor’s base salary is tied to the salary of the judges.

Of the County’s five supers, only one declined the pay raise, Supervisor Kevin Jeffries. Marion Ashley, John Benoit, John Tavaglione, and Chuck Washington all accepted it. None of the four were available for comment.

The pay hike, which never made it onto any agenda nor mentioned at any public meeting drew criticism from some.

Open Government advocate Peter Scheer is with the First Amendment Coalition out of San Rafael. Scheer said, “It’s legal (but) it’s terrible public policy. They should repeal that law and if they think they deserve a raise, have a discussion in public and vote on it.”

Further reading on the Riverside County Supervisor pay raise can be found here.