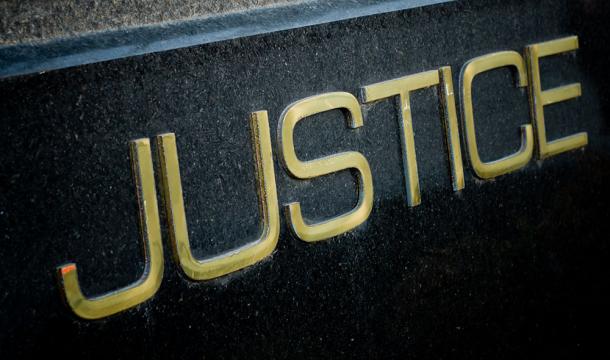 They will become the fifth Bay Area to do so since the death of Kate Steinle.

Santa Clara County Supervisors showed their support for the policy despite a large number of people speaking in opposition of cooperation with ICE.

Under the policy proposed by Supervisor Dave Cortese, the county would notify ICE only when certain inmates who have been convicted of serious or violent crimes are about to be released.

Those certain inmates are the ones who perpetrate crimes like murder, rape, arson, certain child molestation offenses, kidnapping and first-degree robbery and burglary.

Formal approval of the policy is expected to take place on October 20 with some potential changes to be recommended by a special committee made up of immigrant rights activists in addition legal and public safety personnel.