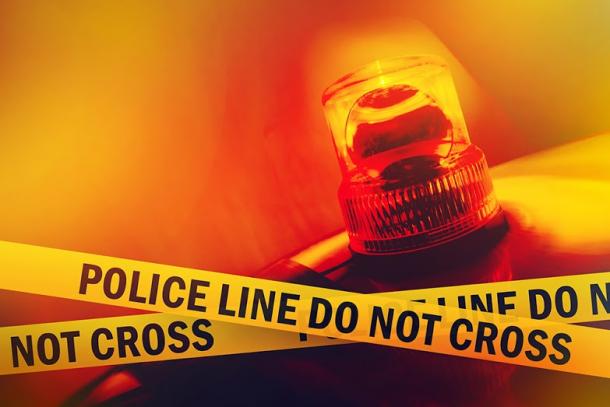 Merced County Sheriff Vern Warnke is calling for the immediate hiring of more deputies as his department struggles with a recent uptick in violent crime.

The Merced County Sheriff’s Department has investigated 5 homicides in the past month, with three fatal shootings occurring during the last week alone. Coupled with a crippling shortage of staff, Warnke says the department is overwhelmed and finding it increasingly difficult to protect the public.

“We have to take care of life’s problems and until we get the deputies that have the training and the life experience, this is what we’re going to be dealing with,” Warnke said.

There are a total of 22 staffing vacancies within the department right now. To alleviate the current workload, the Sheriff’s Supervised Release Team—which typically handles probation cases under the Prison Safety Realignment Act—was called in to investigate one of the crimes Friday night.

But hiring and maintaining staff is not always an easy task in Merced, according to County Supervisor Diedre Kelsey. That’s because sheriff’s deputies are constantly being lured by higher wages in the Bay Area or Southern California.

“Often times they find a better job in another community or they move to a much larger city where they do indeed get paid more,” Kelsey said.

Sheriff Warnke now hopes the county can come to some sort of agreement to increase its competitiveness and make the jobs more attractive to new hires. And, according to the sheriff, there is little time to spare.

“We’re waking people up in the middle of the night to work patrol so other people can work these gang shootings and still have coverage for patrol,” Warnke said. “We have bosses coming in to do grunt work – put up crime tape, take measurements – so the detectives can do their jobs.”