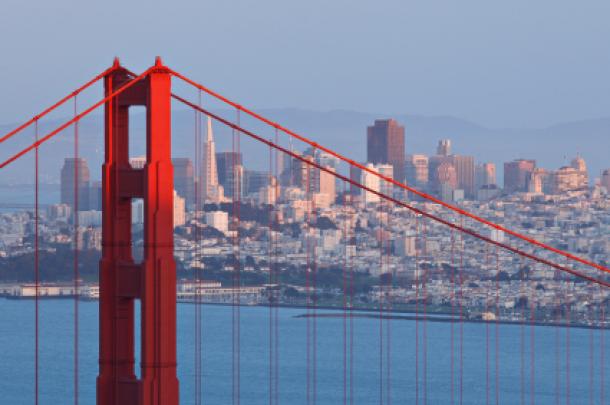 The family of a young woman who was killed in San Francisco this summer by an illegal immigrant felon is suing County Sheriff Ross Mirkarimi, the Bureau of Land Management, and Immigration and Customs Enforcement in connection with her death.

The family announced the filing of three claims on Tuesday, saying they had exhausted all other possible avenues. The claims are precursors to civil lawsuits against the three agencies.

“…We’re frustrated and we’re here to make sure a change is made so nobody has to endure the pain that my mom and dad and I go through on a daily basis because the system failed our sister,” said Kate’s brother Brad Steinle. He and his parents have repeatedly expressed frustration at the lack of movement on sanctuary city policies, which they say are squarely to blame for Kate’s death.

Kate Steinle’s alleged killer, Juan Francisco Lopez-Sanchez, was allowed to remain in the U.S. despite seven felonies and 5 previous deportations. ICE officials even requested a detainer after a March drug arrest, but it was denied due to a local 2013 ordinance that limits cooperation with immigration officials in the absence of a violent crime. Consequently, the city, county, and sheriff are guilty of negligence and a failure to uphold federal law, the Steinles have said.