“… it might very well raise the dead, I mean think about it."

So said Chaz Stevens last week when he requested to give a satanic invocation to the Lake County Commission Meeting in Florida.

All jokes aside, the issue Stevens is trying to address is prayer at government meetings. Through his “Satan or Silence Project” he argues for an all or nothing approach to prayer before the meetings.

However, Commission Chairman Jimmy Conner offered a swift rebuke, saying "The man isn't going to bully me. If he hates God, he can do that. But we're not going to spread devil worshipping in our chamber."

There may be some legal ground for Stevens’ unorthodox (pardon the pun) request to stand on. The request makes use of a 2014 U.S. Supreme Court ruling advising public bodies to make a reasonable effort to include all community members, regardless of faith—or lack of it—in deciding who can give opening invocations.

Stevens has gotten several South Florida cities to have a moment of silence before meetings instead of prayer and mentioned that he would look into suing if Lake County denies his request.

On a lighter side, Stevens’ alluded to the nontraditional elements of his invocation, "Well, the Catholics have wafers. We have nachos. They have the blood of Christ. We have cold Mexican cerveza."

The original story can be found at the Orlando Sentinel. 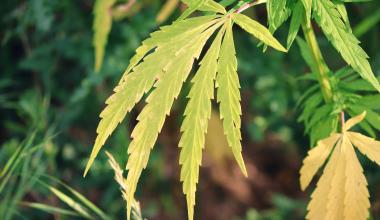