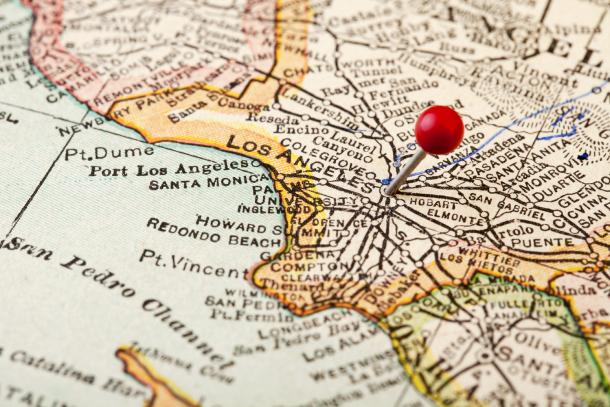 The new policy enables ICE to question inmates, provided that conditions are met.

L.A. County Sheriff Jim McDonnell tried to dispel images of ICE lurking in the county’s jails. He detailed that cases involving questioning are compliant to the “California Trust Act,” which prohibits counties from allowing ICE agents to interview low level offenders as well as holding offenders past their release date for federal deportation proceedings.

Sheriff McDonnell mentioned the elimination of an ICE office within the county jail, saying that a balance must be struck between public trust and public safety. McDonnell continued, “We don't want to create a situation where part of our community is afraid to come forward to the police with a legitimate police interest fearing that we are an extension of ICE. That is not the case."

Immigrant rights activists have raised concerns that this new policy could be a slippery slope to ICE engaging in racial profiling and ultimately unfettered access to undocumented immigrants for deportation.

On the issue of crime in California, Sheriff McDonnell laid blame on AB 109 and Prop 47. AB 109 allows for the early release of “non-violent” prison inmates and Prop 47 downgraded the majority of drug crimes from felony to misdemeanor.

"There aren't the treatment facilities available, and for those that are available people don't want to go there because they don't have the threat of time in the county jail hanging over them. Rather than being incarcerated or in treatment they are on the street reoffending and thus, crime is going up." McDonnell said.

A video interview of Sheriff McDonnell can be found here.