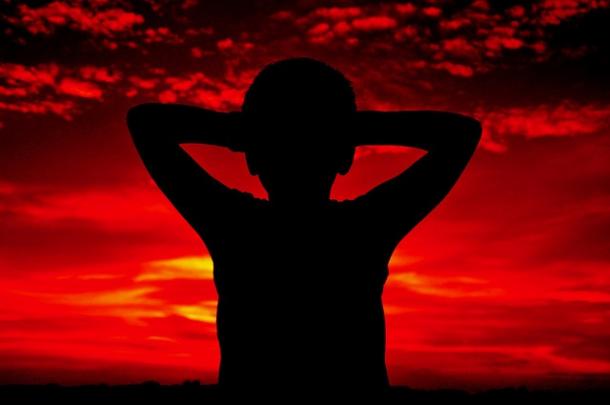 L.A. County: There Is No Such Thing As a Child Prostitute

Los Angeles County Sheriff’s officials will no longer be arresting children for prostitution, Sheriff’s Jim McDonnell announced Wednesday. In fact, the sheriff says the term “child prostitute” is itself a misnomer, as there are no child prostitutes but only victims and survivors of child rape.

McDonnell’s announcement came one day after the Board of Supervisors approved a motion discouraging the department from such arrests. It coincides with a national anti-human trafficking campaign launched by the McCain Institute and the Human Rights Project for Girls.

In addition to halting the arrests, the sheriff’s department will no longer even be using the term “child prostitute.”

“While at times some have used the terms ‘child prostitute’ or ‘underage prostitution’ to describe victims of child rape, children cannot consent to sex,” McDonnell noted in a memo to LASD personnel. “With this starting point in mind, I ask you all not simply to eliminate any use of these inappropriate terms but also to encourage others to avoid this labeling of young victims.”

The county’s new approach is not without risk. Authorities say they are often forced to use anti-prostitution laws against victims in order to combat sex-trafficking because there is no other way to utilize the necessary services provided by the Probation Department. As a result, changes to the law are still needed, McDonnell acknowledged.

Read more about the sheriff’s announcement and the recent vote by the Board of Supervisors here.