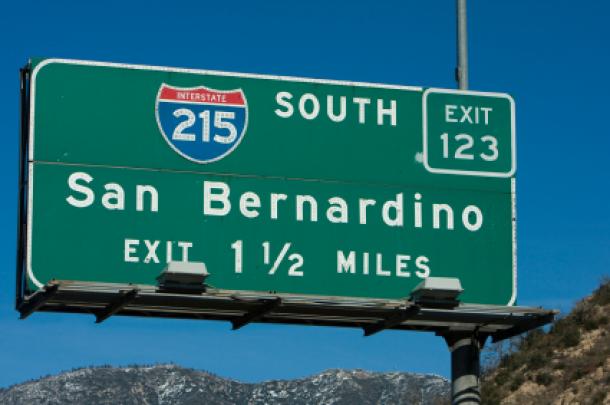 This comes on the heels of the San Bernardino County HR Director pleading guilty to agreeing to engage in prostitution.

Hesperia’s Mayor Pro Tem, Bill Holland, and former Apple Valley Mayor, Rick Roelle, are both going to contend for Robert Lovingood’s 1st District seat on the County Board of Supervisors next fall. The two also have voiced stern criticism about the whole situation.

Holland said that “without a doubt” Devereaux should have notified the board as soon as possible and that Lamberto’s position plays a part, saying, "Here, we have a county official — he's not a truck driver ... he's not a clerical staff worker, he's the head of human resources. You want to call it a cover-up, it certainly sounds like it."

Roelle echoed the “cover-up” sentiment and added that the incident is “nothing new for the county.”

Devereaux’s justification for not notifying the board was that "historically, disciplinary actions have been handled as purely administrative matters."

Regardless, both Supervisor hopefuls want him out for keeping the board in the dark.

More on the fallout from Devereaux’s keeping the board out of the loop can be found here.