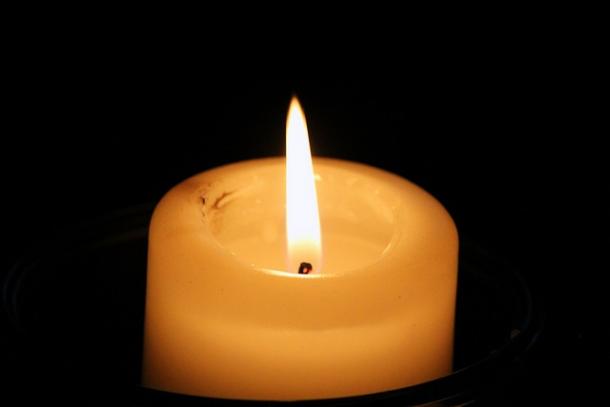 One hundred twenty-nine people have been killed and another 352 injured in a set of terrorist attacks that rocked Paris, France on Nov. 13. And on Saturday, California State University, Long Beach officials confirmed that one of their students, Nohemi Gonzalez of El Monte, was among the slain victims.

The 23-year-old design major was one of 17 CSULB students who were studying abroad for the semester. Gonzalez was killed while dining with fellow students outside a restaurant in the bustling City of Lights.

Gonzalez was remembered over the weekend as a bright and friendly student with a promising future.

"Nohemi was something of a star in our department," said her professor Michael LaForte. "She was a shining star, and she brought joy, happiness, laughter to everybody she worked with and her students, her classmates. She functioned like a bit of a mentor to younger students."

More Americans are suspected to be among the dead or wounded, but officials are still awaiting identification.

The deadliest of Friday’s six attacks occurred at the Bataclan Theatre where Palm Desert, California rock band Eagles of Death Metal was playing a concert. All members of the band made it out safely, but their merchandise manager Nick Alexander of Colchester, Essex was killed during the attack. Members of the Sacramento-based band Deftones were also in attendance, but escaped unharmed.

Law enforcement officials across California have since ramped up security measures in the wake of the carnage. A spokesman for the Los Angeles Police Department said extra patrols have been added to “critical infrastructure” sites as a precaution, despite no known threats to the city. Bay Area authorities have similarly stepped up their security presence, with officials in Oakland, San Francisco and San Mateo County saying they are working closely with the FBI to monitor the situation in France.

In honor of the dead, Gov. Jerry Brown has ordered flags to be flown at half-staff at the Capitol. San Francisco City Hall was also illuminated in the national colors of France in a moving display of solidarity Friday.

The terror group ISIS has claimed responsibility for the attacks.