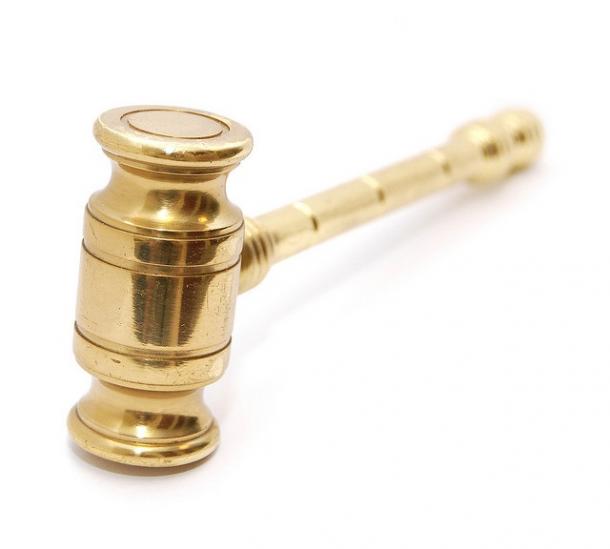 A former Los Angeles County Sheriff’s Sergeant has been sentenced to 8 years in prison for the savage beating of an inmate at the Men’s Central Jail.

Eric Gonzalez, 46, was one of three jail officials who were convicted earlier this year of violating the victim’s civil rights during the 2011 incident. The case stemmed from a wide-ranging FBI probe into corruption and abuse allegations within the Los Angeles County jail system.

U.S. District Judge George H. King scoffed at the notion that a treacherous jail environment should merit leniency for the officer.

“This was not a surprise incident that caught him off-guard. This was a known course of action that had played out before with his knowledge,” King said. The judge also described the crime as “blatant,” saying it was “no different than one committed by any street criminal, except that it was worse because it was committed by a law enforcement officer.”

At trial, witnesses testified that the inmate was handcuffed during the attack. That testimony proved to be a major factor working against the defendant’s favor.

The two other deputies involved, Sussie Ayala and Fernando Luviano, are scheduled to be sentenced later this month.