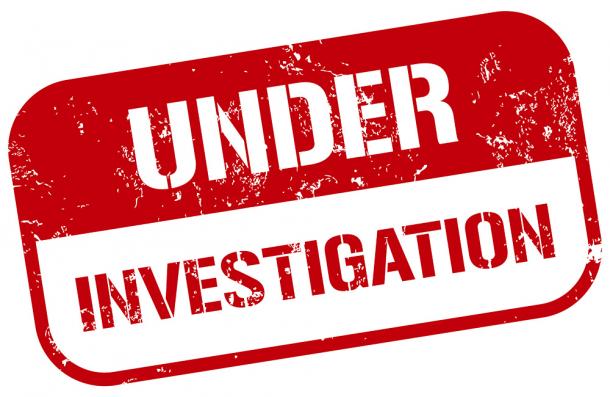 “Shocking” pay levels combined with net losses will do that.

The call for an audit comes after an L.A. Times investigation revealed that the top execs of the Los Angeles County Fair Assn. were getting some hefty compensation despite the non-profit reporting millions of dollars in losses.

County Supervisors Antonovich and Solis described the pay levels as “not logical or reasonable” and “shocking.”

Solis also spoke about a “change of their governance with more accountability to taxpayers.”

And the supervisors aren’t the only ones clamoring for a deeper probe. Rep. Norma Torres, whose district includes the fairgrounds, is going to the Internal Revenue Service to them to look into the association. She included the possibility of going after the association’s tax exempt status.

“It is time to bring proper oversight and accountability to the Fairplex’s management,” Torres said.

Association spokeswoman Renee Hernandez welcomed the prying eyes in a statement. “We are audited regularly by the county,” Hernandez said. “We were actually expecting an audit in early 2016. And we have been working with the county on lease negotiations for several years. We are delighted to see it moving forward.”

The earlier investigation revealed that the association lost $6.25 million between 2010 and 2013.

The audit and calls for an IRS investigation were applauded by neighbors who have objected to association’s decision to open the fairgrounds to raves and other events they say are disruptive.

CountyNews will track this story as it develops.

More from the L.A. Times can be found here.