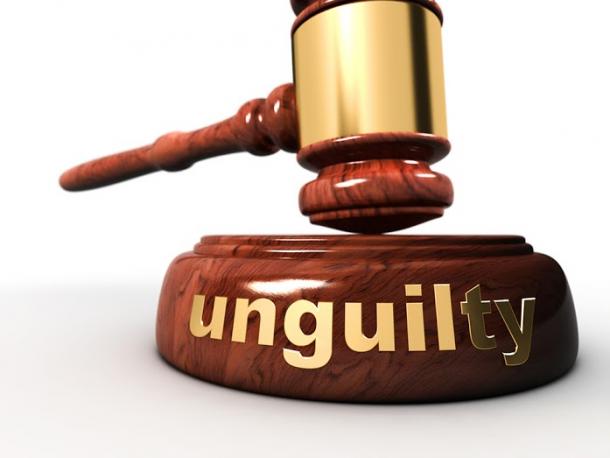 The son of Merced County District Attorney Larry Morse II has filed a lawsuit against the Merced County Sheriff’s Department alleging false arrest and malicious prosecution stemming from his 2014 arrest on murder charges.

Detectives had accused Ethan B. Morse of participating in a 2013 murder of a gang member in Atwater, saying he drove the vehicle from which the fatal shots were fired. Morse spent more than four months in custody before a judge finally stepped in and declared him and his co-defendant factually innocent of any wrongdoing in the case.

According to Morse, sheriff’s detectives repeatedly lied and ignored evidence pointing to other suspects in the crime. This evidence included witness statements identifying two well-known gang members as the perpetrators.

“The acts of the Merced County Sheriff’s Department were outrageous and we intend to aggressively pursue justice for this innocent man,” said attorney Gary Gwilliam. “It further concerns Mr. Morse and his family that no efforts are being made to bring to justice the guilty.”

Attorneys for Morse said the accusations cost him a scholarship and permanently sullied his reputation. Damages could easily reach up to the seven-figure range, they added.

Merced County Sheriff Vern Warnke would not comment on the suit, but has previously stood by the work of the investigators. Ethan Morse’s father—who has had a notoriously rocky relationship with the sheriff’s department—also cannot comment on the case.

Read more about the lawsuit here.