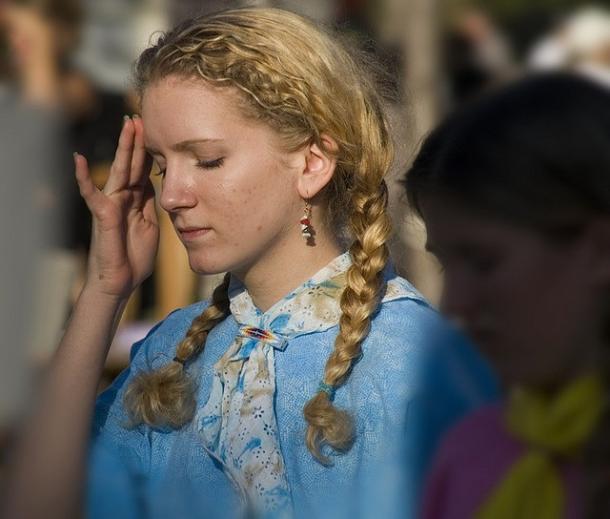 Fed up residents of the affluent community of Porter Ranch had their concerns over an ongoing gas leak heard by the Los Angeles County Board of Supervisors Tuesday. During the hearing, supervisors met with the departments of public health, fire, public works, regional planning and the Air Quality Management District (AQMD), which issued a notice of violation to Southern California Gas Company in response to the breach.

The natural gas leak at the Aliso Canyon storage facility hit its one-month mark Monday with no end in sight. So far, 660 residents have complained about the smell, as well as physical symptoms like headaches, nausea and nosebleeds. So Cal Gas and public health officials, however, have insisted that the leak poses no threat to public safety—even though they admit the seepage must be stopped as soon as possible.

Nevertheless, county public health officials ordered So Cal Gas to provide free relocation services for affected residents last week. Thirty families have had to move, while another 259 are requesting relocation. Authorities have said it could take months to repair the leak.

Read more about the situation here.