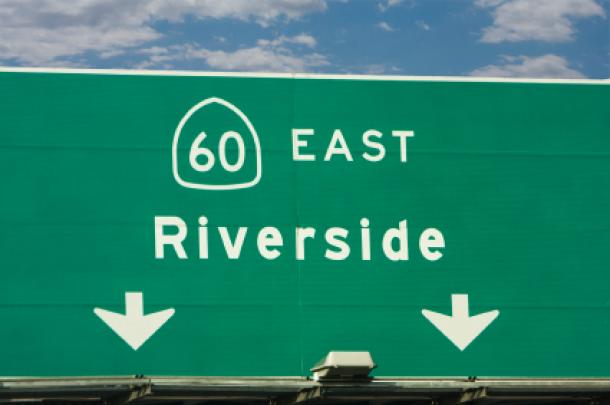 Riverside County to Forgive Three Cities of Millions in Debt

That sure is nice of them.

Jurupa Valley, Wildomar, and Menifee could all be on the receiving end of millions to forgive debts to the county.

While the debt forgiveness pact is contingent on the County Board getting a CalFire credit from the state, the pact would relieve the three cities of almost $25 million worth of debt. Jurupa Valley would get the bulk of that money, with Menifee and Wildomar getting just over $1 million apiece.

The City of Eastvale is not having any of this though. Eastvale City Council unanimously voted to sue the county should the pact come to fruition.

Because the four cities in question are all recently incorporated cities that have all faced shortfalls and hardships. The difference between Eastvale and the other three is that Eastvale isn’t included on the pact. Eastvale makes a case for $5 million in money owed to the County for similar fire services.

County Super Kevin Jeffries responded, saying that Eastvale had righted it’s budget situation after a rough 2011, the first full year for the city after incorporation, and had since “played by the rules” and paid for county services until this year in the apparent anticipation of receiving a credit.

Potential fireworks out in the IE.

CountyNews will keep an eye on this one.

For further reading on the matter, see here.