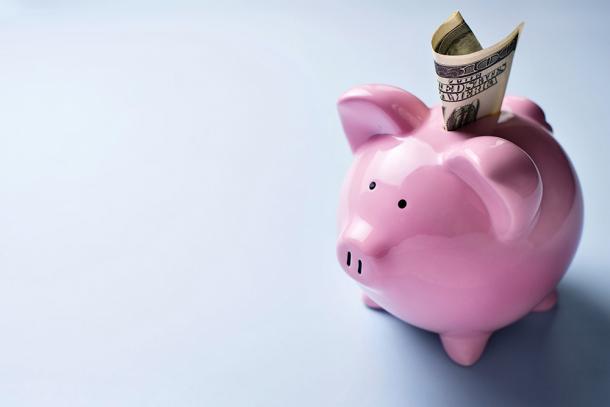 Just weeks ago, Butte County employees, the non-super ones, held a two-day strike to protest the state of their own salaries.

So despite this being that routine and common pay raise that ties supervisor salaries to the salaries of judges, there is a lot of criticism being sent in the supervisors’ direction.

This raise would be 4.32% after the county’s judges got a pair of smaller raises in the last 18 months.

One woman at yesterday’s board meeting said, "They're putting themselves above and leaving their employees below. I think that there should be some way that we can just even it out, middle of the road."

The Board moved the salary item to the open session after it was requested. Supervisor Bill Connelly noted that it normally falls under the consent agenda as it is normally not a point of controversy, but they moved it to open session willingly.

The item will be back on the consent agenda at the Dec. 8 board meeting.

More on this not so routine raise can be found here.