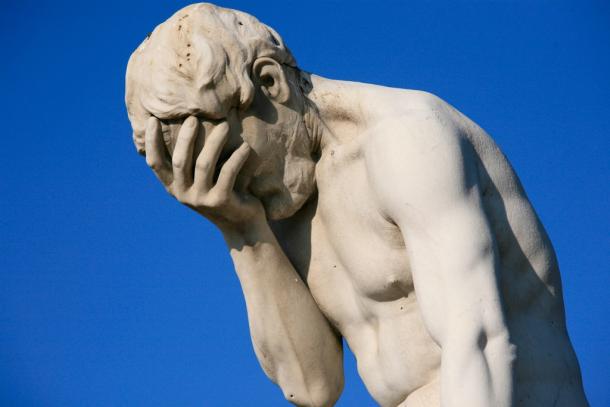 New faults discovered near the county’s largest reservoir are only going to mean further delays on top of things.

Seismic safety concerns have existed since 2009, and a plan was hatched to drain the reservoir to shore up the dam in order to prevent a liquid wall of death from going downstream toward San Jose.

But then two things happened, the drought has people very apprehensive about draining the reservoir and they found new trace fault, which means reevaluation of the area to make sure that the plan to shore up the dam is going to get the job done.

Then the shoring up project will require the dam to be drained and the county will be on a super tight water budget, I think you get where this is going.

But wait there is more, there have been even more delays because crews found a rare shrub that required Fish and Wildlife to be involved.

So goes life in the drought…

The fix for the dam was originally required to be done by 2018, but given all the problems stacking up, that might be one that the state should let slide.

In the meantime, while the reevaluation is taking place, the reservoir is being limited to 68% full so any potential earthquakes will not lead to Silicon Valley being washed away.

More on Anderson Reservoir and all the delays can be found here.