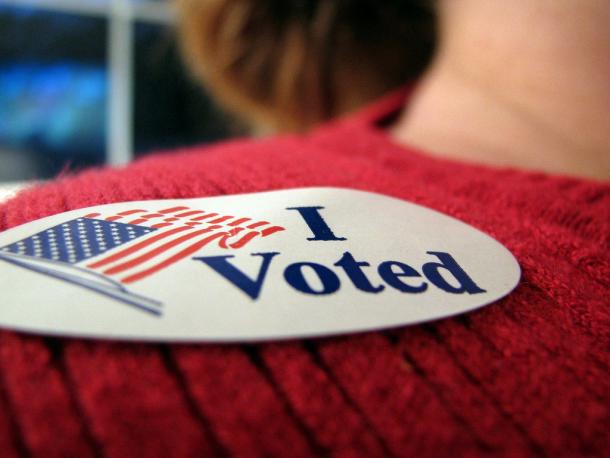 California’s first all mail election in an urban county has increased voter turnout.

While the 4.1% point bump put the county turnout up to 29.5% might not seem gigantic, it has election experts praising the “dramatic spikes in turnout among young people and minorities.”

So there is that.

Breaking down the demographics led to certain cities seeing up to triple digit increases in turnout in certain categories like young voter turnout in the City of Brisbane, up 160%. Double digit gains for the Latino and Asian populations in 10 cities as well, the highest being San Carlos’ Asian population increasing turnout by 96%.

One purported theory is that the prepaid return enveloped makes a big difference, because we all hate digging out the strip of stamps. The prepaid postage is not done by election agencies in Colorado, Washington, and Oregon, but it would be a nice incentive to continue going forward, (just in case any county elections officials are reading this…)

Elizabeth Bergman, a professor at Cal State East Bay’s political science department, said that “voting method is not a silver bullet for increasing turnout.” But wow, it seems like better ammunition than what the county was previously packin’.

And that still doesn’t even take into account the savings, as the county has still not released the financials on the Nov. 3 election, but folks are eager to see as mail elections are commonly regarded as cheaper.

CountyNews will follow up once the election costs numbers become available, but for now, you can read more on the San Mateo County mail election here.