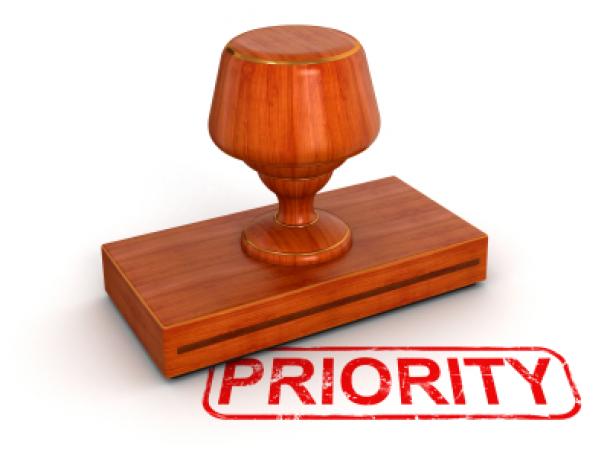 What to do with the San Onofre Nuclear Waste?

“The fuel is highly radioactive and will remain so for thousands of years,” the petition states.

The petition notes San Onofre’s proximity to large population centers and the high-traffic I-5, and then suggests moving the spent fuel as far away as Arizona and Nevada, but also Joshua Tree National Park and what seems to be a Camp Pendleton facility literally on the other side of I-5.

San Onofre’s legacy is a big can of worms to get into. Obviously there is tons of nuclear waste that no one wants to see anything bad happen to, but the facility operated from 1968 to 2012 and SoCal never saw anything resembling Three Mile Island in that span. That said, it was defective spent fuel rods that prompted the 2012 shutdown, so is it a time bomb waiting to happen?

SCE plans to leave the waste at San Onofre until the Department of Energy says otherwise.

The location that would seem like the go-to storage site would be Yucca Mountain, mentioned in the petition, but the facility has been mired in legal issues, especially by the Obama administration since 2009. But to give you an idea of the scale of this storage facility, it made a cameo in the most recent Godzilla movie.

So who knows what will happen? But San Diego County folks are not happy with tons of waste being so close to the shore.

CountyNews will track this matter for any future developments.

More on the petition can be found here.