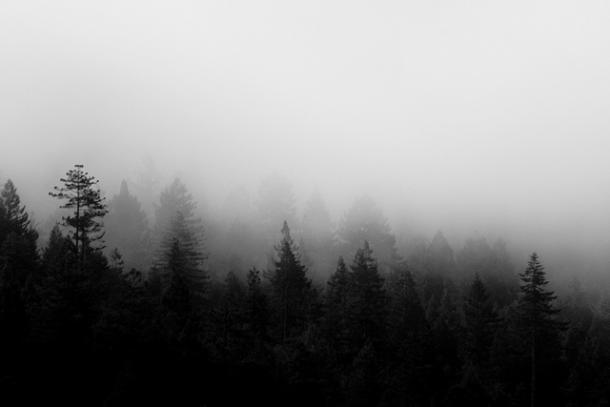 There’s something in the fog! And this time it could be more menacing than anything John Carpenter could have ever dreamed up.

That’s the word from a group of scientists who have been collecting fog from coastal sites in Northern California over the past two summers. In addition to an expansion of overall fog in the Golden State, the researchers uncovered a growing amount of monomethylmercury within the mass.

In fact, while fog accounts for just 5 percent of precipitation along the coast, the scientists found that it produces the majority of the mercury falling out of the atmosphere into coastal environments.

“This is sort of a Sherlock Holmes kind of story,” said Kenneth Coale, an oceanographer at Moss Landing Marine Labs. “Oceanographers set to sea and shake down the usual suspects that might tell us something about this mystery of how methyl mercury is getting into fog and subsequently getting onto land.”

The researchers sampled both land and water sources to determine where the mercury might be coming from. A big part of the answer, they found, lies in mesoscale eddies, circular currents of water that have been dragging up dimethyl mercury and marine aerosols in clouds and converting it to methyl mercury.

“This fog wafts ashore and the methyl mercury is deposited on land,” Coale told attendees at the American Geophysical Union conference in San Francisco. “That’s our working model and we’re sticking to it until we can disprove that, but it’s a working model that has a lot of promise.”

Researchers will now be looking to determine the true scale of the toxic fog’s impact on terrestrial species.