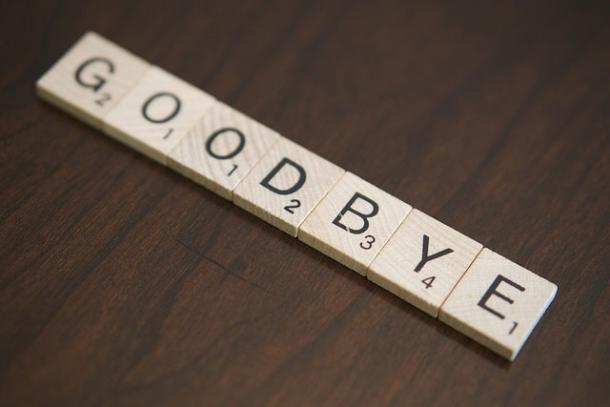 Dr. Steve Bohlen has only been supervising the state’s Division of Oil, Gas and Geothermal Resources for 17 months, but most of those have been mired in controversy. The department had already been facing harsh criticism for its oversight of hydraulic fracturing operations and other matters when Bohlen came on board. That criticism went from bad to worse last month when it was revealed that Brown directed Bohlen to map out resource potential on his ranch just 9 days after appointing him to the job.

Critics have argued that the incident constitutes a misuse of public funds, but both Brown and Bohlen have vehemently refuted the accusation.

Bohlen said he plans to return to Lawrence Livermore Laboratory, where he previously worked. He will, however, stay on as an unpaid advisor. Gov. Jerry Brown is expected to appoint Ken Harris, executive officer of the Central Coast Regional Water Quality Control Board, as his replacement.