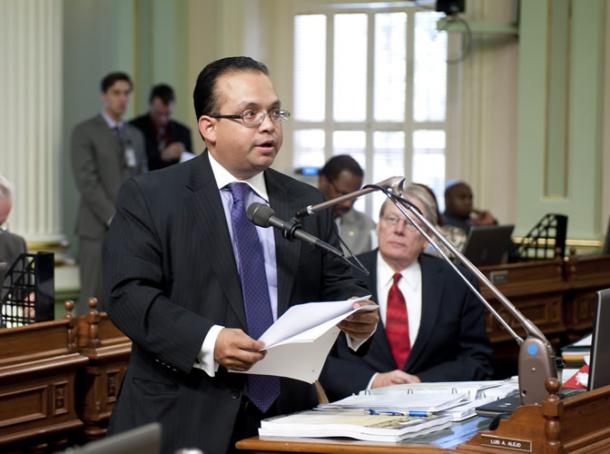 Assemblymember Luis Alejo Running for Seat on Monterey County Board

Luis Alejo has represented California’s 30th Assembly District since 2010 which means his term limit in the Assembly is quickly approaching.

Alejo explained the choice in a post on his Facebook saying, “Today, I've decided not to run for U.S. Congress in 2016, but rather return to my local government roots and run for Monterey County Board of Supervisors."

The 30th Assembly District covers the majority of Monterey County as well as all of San Benito County and parts of Santa Cruz and Santa Clara Counties.

The mention of US Congress is likely because House Rep. Sam Farr is retiring at the end of his term, meaning California’s 20th Congressional District is going to be up for grabs. The 20th District includes all of Monterey and San Benito Counties and parts of Santa Cruz and Santa Clara Counties. So either way, Alejo had openings to put his name in the hat for.

The seat that Alejo is pursuing, District 1 representing most of urban Salinas, has been held by Fernando Armenta for almost 15 years.

Sounds like a big race is brewing up in Monterey County.

More on Alejo’s announcement can be found here.