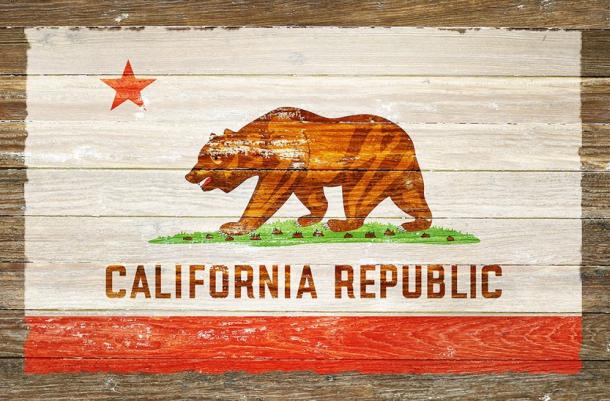 The Lake County Board of Supervisors voted unanimously Tuesday to rescind a prior ordinance that would have placed a “State of Jefferson” measure on the 2016 ballot. The proposal was brought forth by Board Chairman Anthony Farrington, who questioned the movement’s lack of a “clear and competent financial analysis" for the proposed 51st state.

In particular, the board questioned how public services would be provided. The supervisors also dinged the movement for failing to account for numerous sources of state funding that the county has received.

At one point during the meeting, Supervisor Jim Steele mocked the proposal, mounting a miniature California flag on his desk. The move drew applause and laughter from much of the crowd.

“This will proceed with or without county governments,” said spokesperson Randy Sutton. “The people of Northern California are aware of the harms due to lack of representation.”

Supporters will now continue gathering signatures in the hopes of getting the issue on the ballot that way.