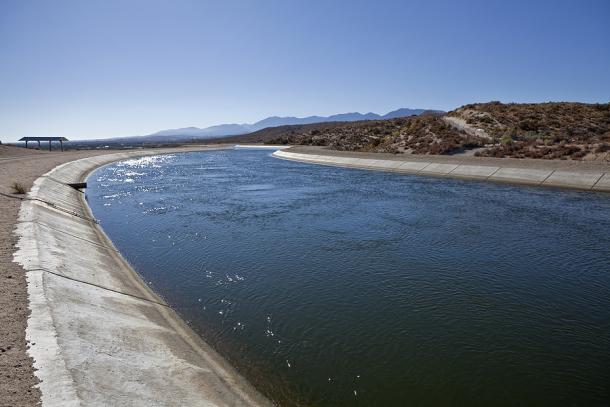 So this new act would, in short, give a pass to water agencies in order to “set rates for customers to encourage water conservation.”

We interpreted that to be sort of like your cell phone data plan, where you are already paying for regular use, but if you go overboard one cycle, expect overage charges on the upcoming bill. Use a ton of water, pay for it accordingly, there is a drought after all.

San Juan Capistrano Councilman John Perry led the charge on striking down the tiered water rates and he isn’t buying the measure, saying “The citizens deserve to be protected under Prop. 218. If [the initiative authors] can somehow hoodwink the people into believing they can trust the cities that they will only charge what is absolutely necessary, they’re going to be fooled when it gets to the ballot.”

The measure is currently awaiting response from the Attorney General’s office and once word has been passed down, the initiative authors will consider what to do next.

More on the proposed water measure can be found here.

The guts of the initiative can be read here (only 9 pages).