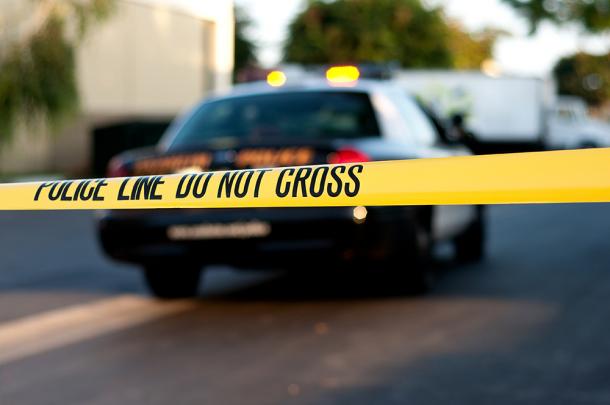 Reports are still developing so we will only report what has been confirmed.

The shooting took place at the Inland Regional Center in San Bernardino, a state-run facility that provides services for individuals with developmental disabilities.

Update: The shooter's targets a holiday party being held by County Employees at the center.

Sgt. Vicki Cervantes, a San Bernardino police spokeswoman, revealed that as many as three shooters carried out the mass shooting before fleeing the scene. The suspects were heavily armed and possibly wearing body armor. No one is currently in custody and the police are currently searching for a black Yukon SUV that fled the scene.

Moreover, authorities have not reported any motives for the attack.

Update: Shortly before 3 p.m., police doing followup investigations found and began pursuit of a black SUV in San Bernardino with the chase ending in a suspect being shot after a shoot out. KTLA5 has reported one suspect dead and another in custody.

At the time of this writing, reports are placing the death toll at 14, with another 17 wounded.

Developments on this can be tracked through the LA Times, here.