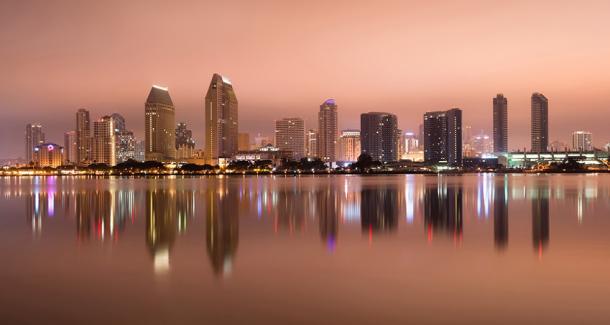 Despite two decades of work by a special task force designed to combat methamphetamine use, a new government report shows that the lethal drug’s popularity has reached a five-year high in San Diego County.

The county review, released Monday, shows that 4,991 people who were admitted to publicly-funded drug treatment facilities in 2014 listed meth as their primary drug of choice. The trend, officials said, is largely due to a new strain of meth that is more pure, potent and inexpensive—and comes courtesy of the Mexican drug cartels.

In the last five years, the number of adults who tested positive for meth following an arrest increased from 27 to 45 percent. Among juveniles, it’s up from 8 to 13 percent. Border seizures, emergency room visits and deaths related to methamphetamine use have also reached epidemic proportions.

Duffy said the U.S. Attorney’s Office and various law enforcement agencies are now working with the Mexican government to target labs and crack down on importation of chemicals used in the manufacturing of the drug. But she also underscored the importance of substance abuse treatment programs, many of which are offered by the county free of charge.

There’s a major problem with that strategy, however, law enforcement officials say. As a result of Proposition 47, meth use and possession have largely been downgraded to simple misdemeanors. That means courts can no longer require drug treatment for a number of offenders.

“The trend lines are deeply troubling and show that we must continue to wage war against a drug that is tearing families apart,” San Diego County Supervisor Dianne Jacob said of the latest report. “Make no mistake … Meth is death, meth breaks lives and we need to continue to do all we can to stem the tide of this terrible drug into our communities.”