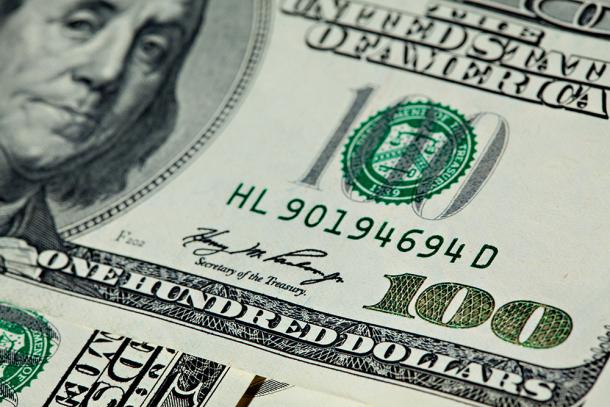 Oh man, there is a ton of data! If you have a moment you really just poke around for whatever strikes your fancy.

Some quick nuggets we pulled.

Santa Clara County is the most lucrative county with a 2014 average salary of almost $79,000. Little industrial city Vernon topped cities at $103,601.

Year to year tracking revealed city wages declined 3% from 2013 levels while county wages saw a 3% bump. (Maybe the city people should talk to the county people?)

What’s up with this Burbank Police Sergeant making almost $600,000? With over $500K of it being classified as ‘other pay.’

The City of Lincoln appears to have the highest paid City Manager at $470,000.

Medicine reigns supreme on the County side of things, with all ten of the highest paid county positions being medicine jobs. Kern County took the top four spots specifically.

Probably not surprising, but the UC system’s two highest paid employees are two UCLA coaches. Yay sports. CSU on the other hand was much more presidential with 8 of the top 10 spots being university presidents. K-12 education is all superintendents at the top.

Anyways, you get the idea, go have a look!