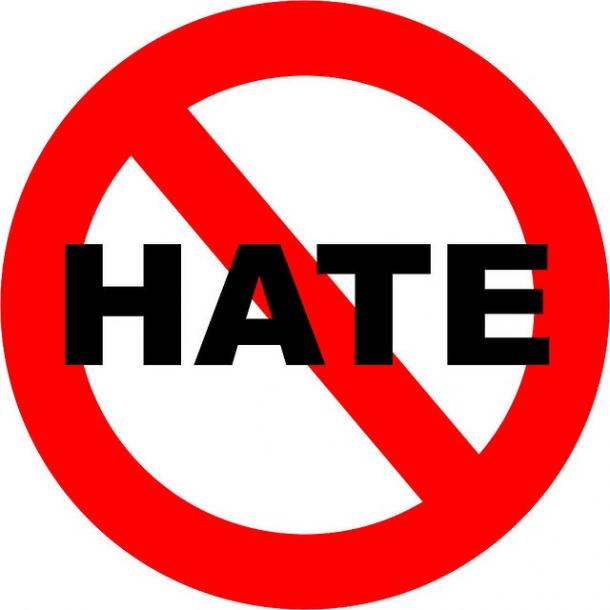 The video, filmed four days after the attacks in San Bernardino, begins with an irate Denise Slader referencing the torture of innocents.

“You are very deceived by Satan. Your mind has been taken over—brainwashed—and you have nothing but hate,” she yells before a park staffer intervenes.

“This lady was talking about my god,” an unidentified male explains to the staffer. That’s when Slader allegedly throws her coffee at him and he calls for police to be summoned.

According to Rasheed Albeshari, he and his friends were praying at the park when Slader approached them and began ridiculing their Muslim religion. The altercation eventually turned violent, with Slader striking the man, Park District Spokeswoman Carolyn Jones confirmed.

Officials said Wednesday that the incident is now being investigated as a hate crime, but Slader had not been placed on leave. Slader has been with the department for 10 years and currently works as a program technician for the parole division.

Read more about the investigation here.