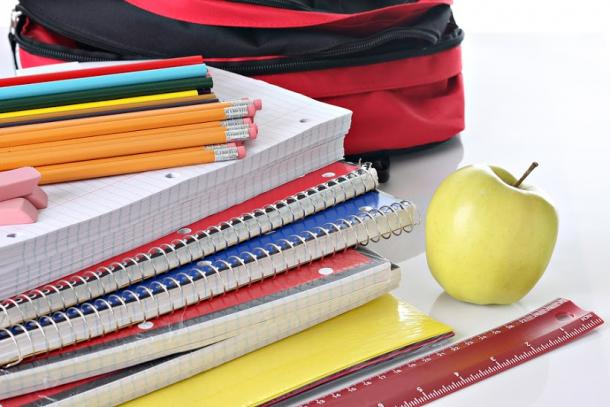 A “credible threat” that brought Los Angeles Unified schools to a screeching halt Tuesday morning has turned out to be anything but. Just hours after the district’s more than 900 schools were closed, officials confirmed that the terror threat was believed to be a hoax.

“While we continue to gather information about the threat made against the Los Angeles and New York School Departments, the preliminary assessment is that it was a hoax or something designed to disrupt school districts in large cities,” said Rep. Adam Schiff (D-Burbank). “The investigation is ongoing as to where the threat originated from and who was responsible.”

The decision to close all LAUSD schools was prompted by an email sent by a self-described “jihadist” from an IP address located overseas. It referenced backpacks and packages, authorities said.

New York officials said they too received the email but quickly deemed it to be a prank. In addition to the overall “implausibility” of the threat, the author failed to capitalize the word, “Allah”—a telltale sign.

Los Angeles is already facing backlash over the decision, which affected nearly 650,000 students across Los Angeles. But Police Chief Charlie Beck challenged those criticisms during a press conference Tuesday.

"I think it's irresponsible, based on facts that have yet to be determined, to criticize that decision. All of us make tough choices. All of us have the same goal in mind, to keep the kids safe," the chief said.

California officials have been on high alert ever since the Dec. 2 terrorist attack in San Bernardino. The threat to L.A. campuses appeared all the more galling in light of fears that the San Bernardino terrorists may have also planned to target a local high school.

Read more about the reactions to the LAUSD closure here.