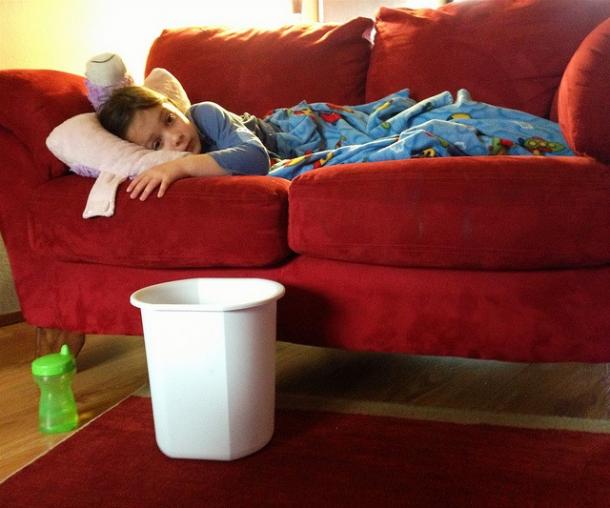 While most Californians were enjoying gifts and family this holiday season, countless others spent their Christmas and New Year curled up on the bathroom floor. The culprit? The highly contagious Norovirus or “Winter Vomiting Disease” which has been causing acute gastrointestinal issues in a growing number of patients.

The Norovirus has been rapidly spreading throughout the state, officials say, with at least 32 cases reported statewide since Oct. 1. Of those, 6 have been clustered in Marin County, including two from the month of December.

Symptoms of the illness include fever, vomiting and diarrhea. Patients typically exhibit these symptoms for one to three days once contracting the virus.

To prevent exposure, health officials are asking the public to wash their hands frequently and avoid contact with known infected persons. This is particularly important for at-risk populations, such as the elderly or people suffering from chronic conditions. The virus is resistant to hand sanitizers, so soap and water is important, and officials say the washing should last at least 20 seconds.

Read more about the Norovirus here.