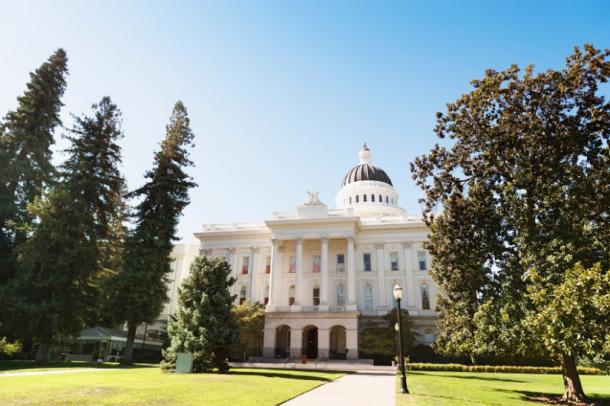 Fears over international terrorism have touched the Golden State once again, with the recent arrest of an Iraqi immigrant in Sacramento on charges that he lied to authorities regarding his links to terrorist groups overseas.

Aws Mohammed Younis Al-Jayab, 23, is accused of traveling to Syria to fight alongside terrorist organizations and then hiding that fact from immigration authorities. The allegations are contained in a criminal complaint filed in federal court in Sacramento Wednesday and unsealed the following day.

“While he represented a potential safety threat, there is no indication that he planned any acts of terrorism in this country,” said U.S. Attorney Ben Wagner.

Al-Jayab’s arrest coincided with the apprehension of another man in a terror-related investigation in Houston, Texas. According to the U.S. Attorney’s office there, Omar Faraj Saeed Al Hardan, 24, has been charged with three counts of lying to government agents and with providing material support to the Islamic State in Iraq and Syria (ISIS).

Both men are Iraqi-born Palestinians who came to the United States as refugees. Authorities have not disclosed what connections, if any, exist between the two.