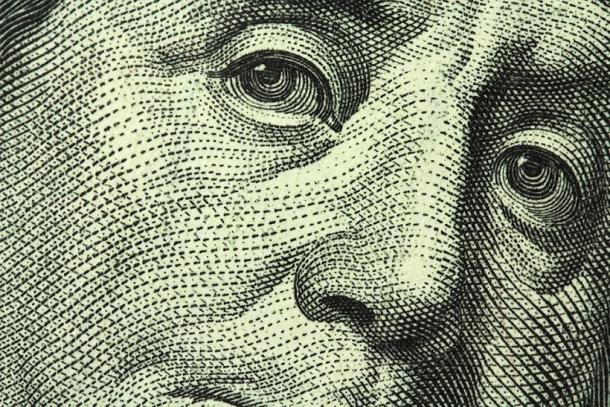 Los Angeles County Probation Department Chief Jerry Powers, who resigned last month amid allegations of impropriety, is walking away with nearly $295,000 in severance following a closed vote by the Board of Supervisors. County spokesman David Sommers confirmed the payout last week, but officials refused to disclose any additional terms of his departure.

Just before his resignation, the Board of Supervisors had hired an outside law firm to investigate allegations of a romantic relationship between Powers and his aide, Kym Renner. The departing probation chief was accused of bypassing standard background check requirements when hiring his alleged mistress, and her performance later became the subject of review.

Under the terms of his contract, Powers would receive half his annual salary of $290,000 if he was forced out of the job. However, Powers has called his departure a voluntary decision.

The severance vote was kept confidential. Because of the secretive nature of the negotiations, it’s unclear what motivated the decision.

The Board of Supervisors has since voted to replace Powers with former Ventura County probation chief Cal Remington. That decision was also absent from the Board’s public agenda.