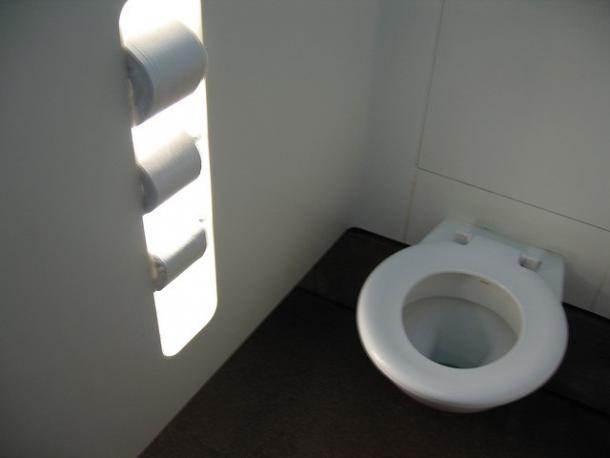 The attorney for Los Angeles County Sheriff’s Sergeant David Moser called for the dismissal of misdemeanor charges against his client Friday, arguing that his actions in a “potty watch” incident were legally justified because of the jail’s own written guidelines.

The contraband or “potty” watch practice has long been a source of controversy in county jails, as inmates often smuggle drugs, weapons or other forbidden items through their body cavities. Before the practice was banned in December, inmates suspected of doing so were routinely handcuffed to walls for up to 11 hours in L.A. County facilities.

One such inmate was Omar Estrada, who was suspected of concealing a note in his rectum while interned at the North County Correctional Facility in September of 2014. According to a spokeswoman for the district attorney’s office, he suffered injuries to his wrists and midsection while restrained in various states of undress. Moser and two other jail officials have since been charged with cruel and unusual punishment for their involvement in the incident, despite what Moser’s attorney says was official jailhouse policy.

"In essence, the people seek to prosecute LASD personnel for conduct that was authorized and pursuant to policy, and not otherwise cruel and unusual," attorney James Cunningham wrote in his motion for dismissal.

Attorneys for the other two defendants have said they plan to join Cunningham’s motion.

Read more about the case here.