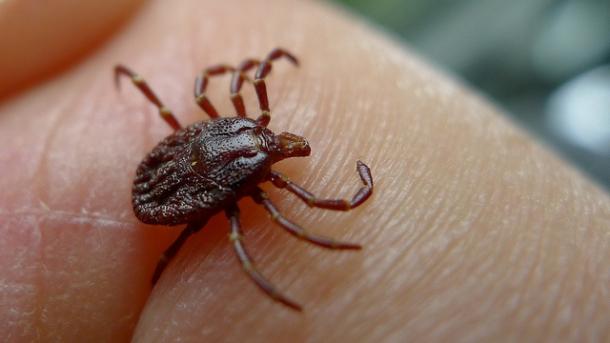 Lyme Disease-Carrying Ticks in Nearly Half of All U.S. Counties

Despite its namesake, a new report from the Centers for Disease Control and Prevention has once again confirmed that the illness known as Lyme Disease is not merely an East Coast phenomenon. In fact, according to the agency, ticks that spread the potentially debilitating disease are now living in almost half of all counties in the U.S.

Lyme Disease—first discovered in 1975 among infected schoolchildren in Lyme, Connecticut—is caused by the bacterium Borrelia burgdorferi. It is transmitted to humans via certain varieties of blacklegged ticks which now reside in 45% of counties nationwide, according to the report.

Just 30% of U.S. counties were home to ticks who carry the menacing spirochete back in 1998. But since that time, cases of Lyme Disease have tripled across the United States.

"It's important for people to be aware that there may be ticks in areas where they haven't seen them previously so that they can take steps to help protect themselves and their families," said Rebecca Eisen, a research biologist at the CDC and the study’s lead author. That includes California. While rates of Lyme Disease remain highest in the north-coastal areas, the researchers found infected ticks in all but three counties in the Golden State.

Symptoms of infection may include fever, chills, joint discomfort or a telltale “bull’s eye” rash. If promptly identified, the infection can be stamped out with an aggressive round of antibiotics. But if left untreated, Lyme Disease can cause a range of serious long-term health problems, including heart, brain and nerve dysfunction, or even paralysis.