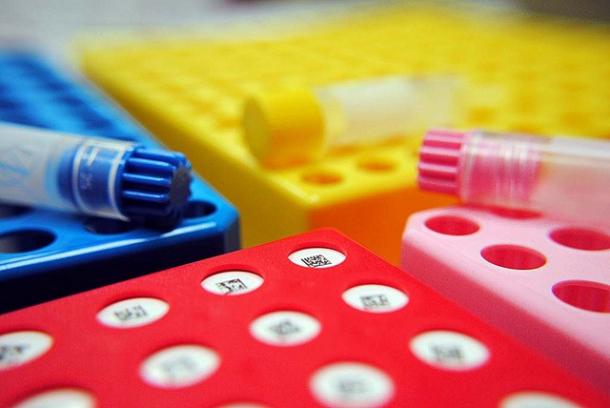 The family of a missing woman has finally gotten answers after nearly three decades of anguish, thanks to Orange County’s new “ID the Missing” program. Authorities have confirmed that DNA collected from the family of Kristyne Olivia Trejo at its October event match previously unidentified remains discovered in San Bernardino County in 1989.

The outcome may not have been what the family hoped for, but they say anything is better than not knowing what happened to their love one.

"I'm sad that we're not bringing her home alive, but we can properly lay her to rest and start the process of healing,” said the deceased’s son, Andrew Trejo.

Kristyne Trejo was last seen in June of 1988 when she left for a group meeting in Santa Ana. While the family suspects foul play, the cause of death is not yet known. An homicide investigation has been opened, however.

This is a first for Orange County’s new DNA identification program, which aims to collect samples from relatives of missing persons to compare them with unidentified remains. So far, 34 families have provided DNA. As word about the program spreads, officials expect and hope that number will grow.