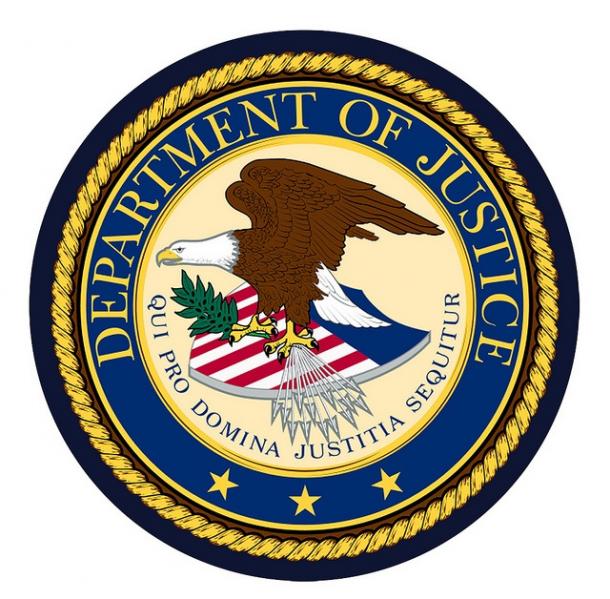 In its report, the Commission found that a “failure of leadership” and “win at all costs” mentality had contributed to a growing number of deficiencies within the program. County prosecutors and sheriff’s deputies have been accused of misusing the secretive network of jailhouse informants and withholding key evidence from inmates’ defense attorneys in a way that violated the defendants’ right to due process. One prosecutor has already resigned as a result of the scandal and the revelations have also allowed some accused killers to walk free.

In addition to a deeper investigation of the program, the panel called for an independent probe of the DA’s office in an effort to restore public confidence.

"This recommendation is not meant to suggest that the IPPEC has reached any conclusion regarding any allegations of criminal wrongdoing," according to the report. In fact, most members of the DA’s office would welcome an independent review, the panel said. The committee’s report capped off a six-month investigation by the expert panel.

The county sheriff’s department has already acknowledged shortcomings within the program and says it is enacting reforms to correct them.

Read more about the recent report and request for federal involvement here.