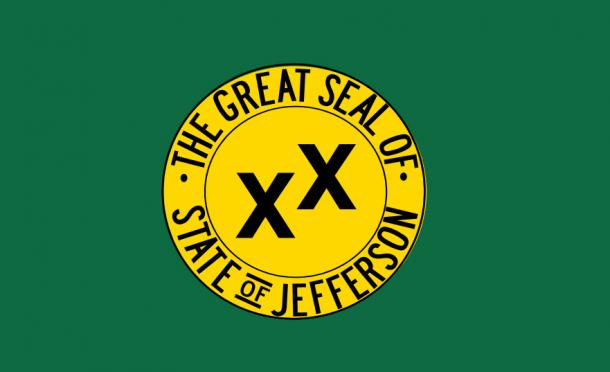 The State of Jefferson Movement sure is persistent.

The vote was split, 3-2, in favor of sticking with California. The Sierra County Board of Supervisors addressed both sides of the issue. They affirmed that the northern counties of the state do face issues that could benefit from some extra attention by those in Sacramento and Washington DC.

The board also brought up the proponents of Jefferson’s failure to address how the current issues facing the northern counties would be assuaged with the formation of a new state, assuming Congress and the California Legislature allowed Jefferson to form in the first place.

Another strike against the movement was unverifiable petition signatures, a big deal as Sierra County is home to only 3,000 people.

In the resolution declining to join the State of Jefferson, the Board acknowledged the other side of the coin, saying there is a benefit in “sharing a state government with our suburban and urban counterparts, a state that is the 8th largest economy in the world.”

Around the rest of Northern California, there are mixed feelings among the 23 target counties for the State of Jefferson. By our count, six counties have approved joining the State of Jefferson, two more are holding votes in June, four counties have rejected votes or proposals, nine counties have taken no action whatsoever, Amador County is doing final evaluation of a possible ballot measure, and Lake County recently rescinded a March 2015 ordinance to place an advisory measure on the November ballot.

Further reading on the State of Jefferson can be found here.