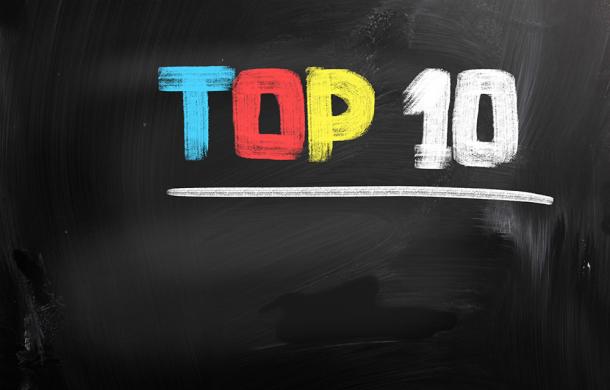 What a year for California’s counties!

Counting down our top 10 stories that you, the readers, liked the most in 2015. All articles are linked through the titles, in case you want to revisit any of them.

#10 Warning: Before You Take That Bathroom Trip, Make Sure the Mic is off
Reminding you to be just a bit more conscientious at work.

#9 Pension Policy Continues to Have Long-Term Impacts on Local Governments
Illustrating the dangers of pension spiking.

#8 Why Do Calpers Retirees Flee California?
A good question, the answer is taxes.

#7 San Bernardino HR Director Resigns amid Prostitution Scandal
Two stories on the same scandal breaking into our Top 10 probably makes this the biggest county scandal of the year.

#6 New Data Reveals Excessive Drinking by County
The list from April revealed which county’s residents were more likely to have one more.

#5 Video: Placer County Animal Shelter Cat Does Not Want to Be Adopted
One of the more lighthearted pieces we ran showed an old video of a county cat who wasn’t liking the camera in its face and acting accordingly.

#4 Illinois Pension Ruling Could Have Implications for California
Pension developments will always be news in these parts.

#3 Marin Reaches $786,000 Settlement with Former Employee
One of the better he said, she said debacle’s of the year out of Marin County.

#2 Prostitution Case Is Strike Two for San Bernardino County’s HR Boss
A scandal that broke toward the end of the year that resulted in Lamberto’s resignation, see #7.

#1 US Dept. Of Agriculture Ranks Counties by Natural Beauty, California Wins
The USDA did California a favor and reaffirmed what every Californian already knew, no matter which you’re in, California is a beautiful place!

We can’t wait to see where 2016 takes California and its counties, just switch that mic off, ok?