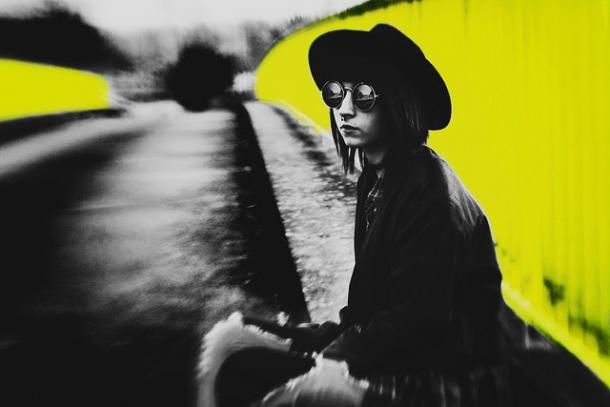 Fewer Californians Saying “I Do”

A growing number of California’s adults are choosing to buck tradition and avoid marriage, according to the latest figures from the U.S. Census.

Just 51 percent of California adults are married today, down from 74 percent in 1960, the statistics show. Meanwhile, over the past 56 years, the number of Californians who have never been married rose from 13 to 34 percent.

Californians are also waiting longer to exchange vows. Throughout the 1950s and 60s, the median age for first-time marriage was around 20. Today, it is closer to 27. The number of non-married couples who cohabitate is similarly on the rise, while the divorce rate has doubled since 1970.

Unsurprisingly, how likely you are to wed largely depends on where you live. More married couples are choosing to live in the suburbs, turning core urban areas into havens for the unattached.

Just how the decline of marriage impacts society remains a matter of fierce debate. But one thing is for certain: It’s a great time to own a dating app.

Read more about the decline of marriage in California here.